ACCBAT aims at reducing the use of fresh, good quality water in irrigated agriculture, in order to preserve it for direct human consumption. Improvement of water demand management and increase of water resources availability, through re-use of urban treated wastewater, are the two main approaches chosen to reach the objectives of the project, as good practice in countries subject to water scarcity events and as mitigation measures to the impacts of global climate change. International experts will support training and research activities, and contribute to final dissemination of results.
The project ACCBAT total budget is 4,99 million Euro and it is financed, for an amount of 4,49 million Euro (90%), by the European Union (ENPI CBC Mediterranean Sea Basin Programme) through the European Neighbourhood and Partnership Instrument.
Home   /   Water is not a commercial product 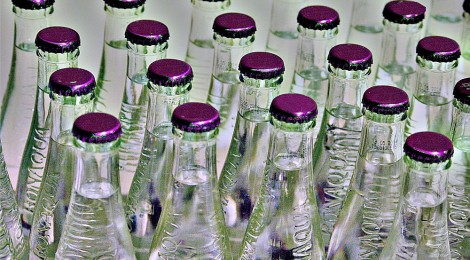 Water is not a commercial product

In 1992 the Dublin Statement on Water and Sustainable Development set out recommendations for action at local, national and international levels, based on guiding principles. The fourth principle stated that “Water has an economic value in all its competing uses and should be recognized as an economic good. […]”

The vision of water resources as an economic good was then strengthened when private funding and privatisation were considered the solutions for the investment needed to create and maintain infrastructures for drinking water supply and sanitation.

This approach has shown its weaknesses in countries where it has been applied, and though in Europe it is now accepted that people should pay for the water they use, it has been recognized that water IS NOT a commercial product (EU Water Framework Directive – 2000) and access to fresh water has been recognized as human right: on 28 July 2010, through Resolution 64/292, the United Nations General Assembly explicitly recognized the human right to water and sanitation and acknowledged that clean drinking water and sanitation are essential to the realisation of all human rights.

← Water is a heritage that must be protected
The ACCBAT Project: an example of development cooperation →